Kathmandu : Today, the worldwide football fans will be divided into two poles. Because, the first El-Classico of this season is tonight, where the two prestigious clubs, Barcelona and Real Madrid are facing each other.

This game was orginally scheduled on 26 October in Barcelona's home ground Camp Nou. But it was postponed because of the Catalonia protest. The game was proposed to be held on Madrid, howeverboth the teams denied.

Due to the Catalonia unrest, both teams are kept in the same hotel. From where both the teams will be taken to the stadiumtogether two hours before the game starts amidtightsecurity. With the fear of potential obstruction in the match, more than 3 thousands security personnel will be  deployed during the match.

Both teams have the equal 35 points in Spanish La Liga. Barcelona is in the top position than Real Madrid just with the goal difference.
Last season, El Classico was taken as the game whereLeonel Messi and Cristiano Ronaldo locked horns to prove who is the best in the planet. Since, Ronaldo's departure to Serie A, the situation has  changed. However, the importance of this game has not declined.
For the past few years, Barcelona have come on top during El Classico. It has remained undefeated in last six classicoincluding home and away. 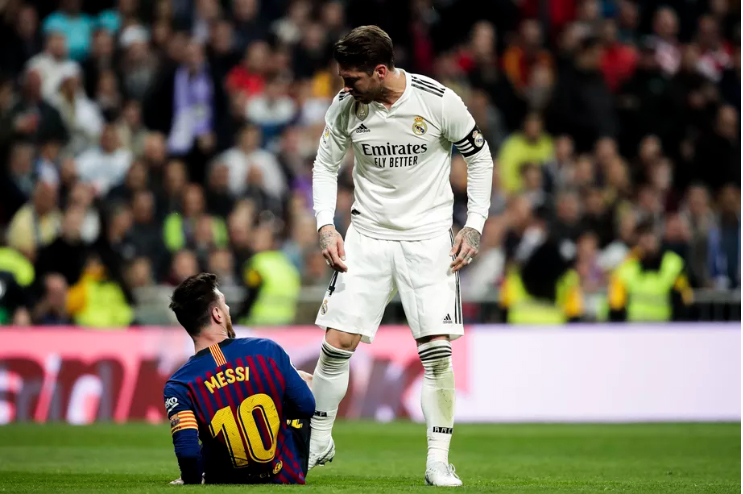 What statistics say?
Head to Head
-In La Liga, Barcelona has won 72 games against Real Madrid,more than other teams. Whereas, Real Madrid has also defeated Barcelona for maximum 72 times.

Real Madrid
-  Real Madrid's captain, Sergio Ramos will be the most capped player in El Classico with 43 games after today. Before him, Monales Sanchez, Francisco Gentoo and Xavi had played 42 games. After joining Real from Sevilla in 2005, he hasplayed all El Classico. He hasscoredfour goals,all by header.
-  Zinedine Zidane has remained undefeated as manager in the last four games in Camp Nou. Among those games, he won two and two were tie. If he reamains undefeated today, he will be the first manager of Real Madrid to be undefeated in Camp Nou for 5 consecutive games.
- Real Madrid has remained undefeated in their last 11 games winning 8 and drawing 3. 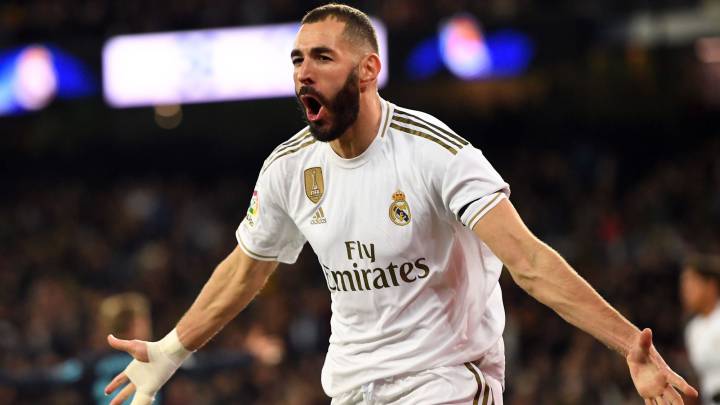 French player remained in the shadow of Cristiano Ronaldo for a long time. Since Ronaldo's departure, Benzema has unleashed himself as the main player in Madrid. He is in a good form recently and wants to continue his form and perform well today. He has scored12 goals equal to Barcelona's star Leonel Messi.  This season, he has already scored 16 goals in 21 matches. Once Jose Mourinho  had labelled Benzema 'cat' but now he proved that he is a lion, not a cat. If Barcelona wants to stop Real Madrid in today's game, it should tamethe lion first. 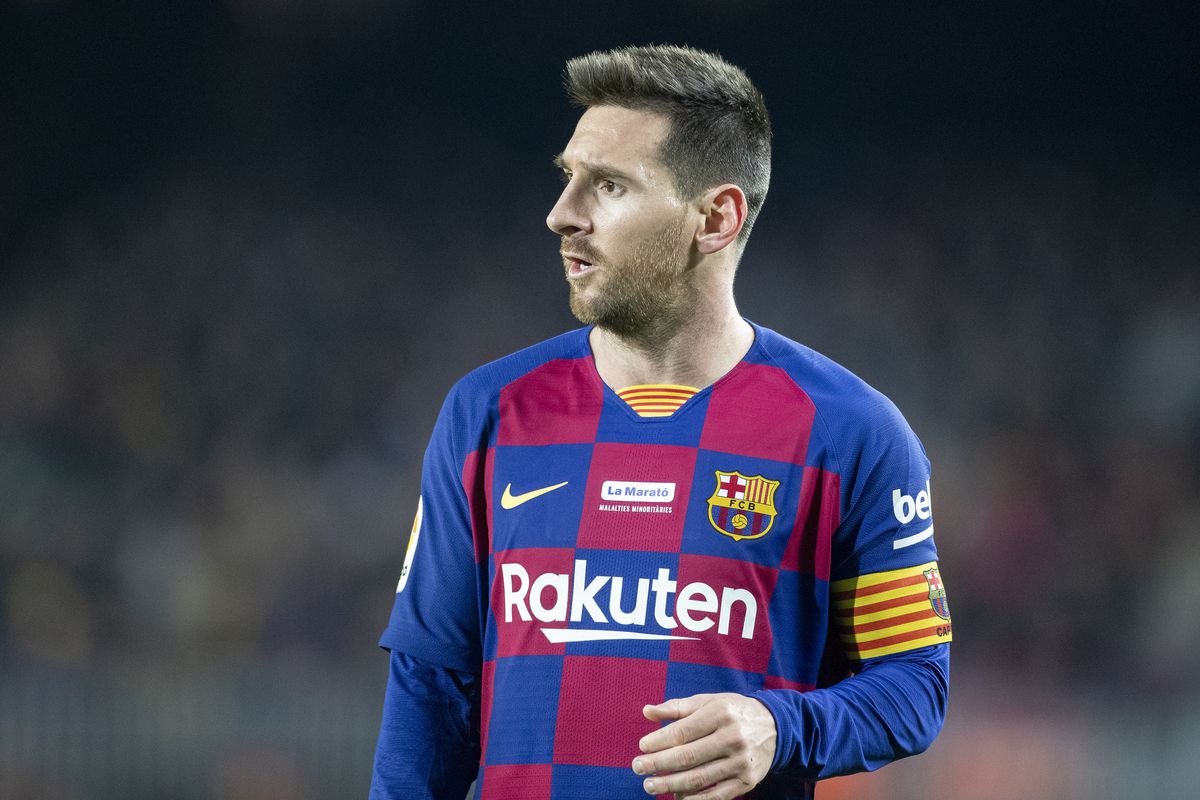 The record sixtime winnerof Ballon D'or Leonel Messi, has been the most valuable player and a backbone for Barcelona forlong time. In his absence, Barcelona has failed to perform to their potential. In this season too, Messi has rescued Barcelona inmany occasions. Though he does not have a very good record against their arch rivals in the last few games games. You can never take the magician out of the equation. After all he has already scored 12 goals this season in La Liga. We might see his magic again today.
When is the match?

El Classico starts on Thursday morning (tonight), at 12:45 am NST. You can see the match live on Facebook.