Where people live in constant fear during monsoon every year 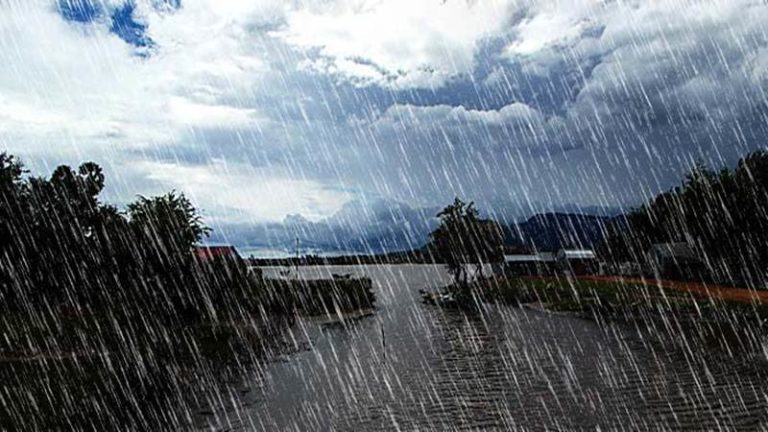 Kathmandu - Durga Devkota Every year when monsoon starts the people residing in the downstream in Kailali live in eternal fear of disaster. Dwellers of Srilanka, Tikapur-8, they said they could not go to bed confidently since couple of days as it continues to rain since Monday night. As a result, the Karnali River has swelled up causing rampant soil erosion in the locality.

Local Jhapat Budha said with the incessant rain, the river has changed its course and the soil erosion that had begun in March-April has intensified now. ''We stay awake all night for fear of the river entering our settlement any time when it starts raining.'' The rain since Monday night has increased water level in the river.

Local teacher Padam Budha said ''when rain begins, we climb up to higher areas to save the life from possible consequences. It means that life here goes with the constant fear of encountering tragedy during monsoon.'' He went on to say that once rain started, their entire attention got diverted to river to see whether it would turn violent. According to him, waters level in the river goes up when there is rainfall in the hilly region.

Now, river has encroached upon a large area of arable land. People of Srilanka like Khadak Saud, Kalu Saud, Gopal Saud, Balbire Tamata, Dangla Chaudhary and Deependra Bhandari have already lost hundreds of bigha ( 6,772.63 square metres) of land in total to the disaster. The river is eroding over 20 bigha of land every year here. Ward no 1 in the then Dhansinghpur VDC has massively suffered erosion, shared Kalu Saud.

The river is converting arable land into deserts. Around 1,000 bigha of land was swept away by the river in the recent three years, he said. '' Soil here is suitable for all almost all sorts of crops. But now people are discouraged for doing crops cultivation. In the past, there were 500 houses. Most of them have been displaced and now it is home to around 80 families. But we live in constant fear of being displaced or facing a tragedy at any time.

” Srilanka situating on the border of Kailali and Bardiya is mostly affected by the flood. The erosion has become aggressive with Bardiya constructing the river embankment towards its territory. The problem which had begun in 2060 BS has been aggressive in the past three years. After the river continued erosion, the locals constructed embankment employing bio-engineering method on their own efforts. They shared that after the river posed threat to enter the village, they had no option but to create biological embankment.

The irrigation project has been constructing embankment along the Karnali River for five years. But it has not been completed yet. Ward Chairman Thakulla said the recklessness of contractors has caused imminent risk of floods and inundation. Border pillar falling into river With the constant erosion, the pillars on Nepal-India border are falling into the river every year.

The river had begun cutting the no man's land between Nepal and India since first week of Baisakh. This year, the subsidiary pillar of major pillar number 701/1 has fallen into the river recently. Even the Mohana River has eroded the soil and swept away the pillars in Tikapur Municipality area.

Major four and 10 subsidiary pillars have been lost in Tikapur Municipality, said Chandra Dev Bhatta, Armed Police Force's In-charge at border, adding, "This year, border pillars were repaired with joint efforts of Nepal and Indian security. However, nothing is done on the pillars gone missing in the river." A local from Ban village of Tikapur Municipality-8, Gambhir Saud said the river has been deep due to the soil erosion. Although repaired every year, the bridge over the river is on verge of collapse. 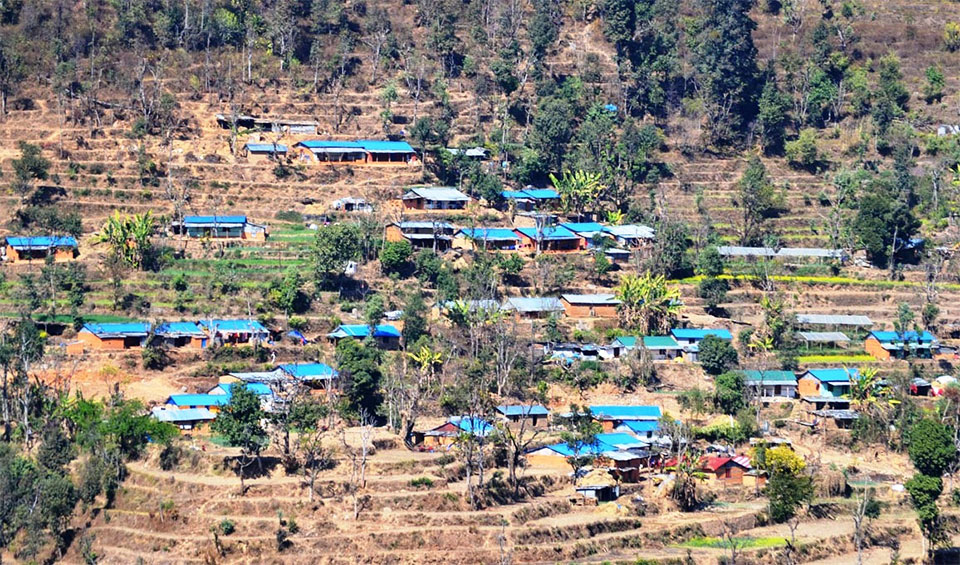 Nyalam County in China to provide biggest support to Sindhupalchowk 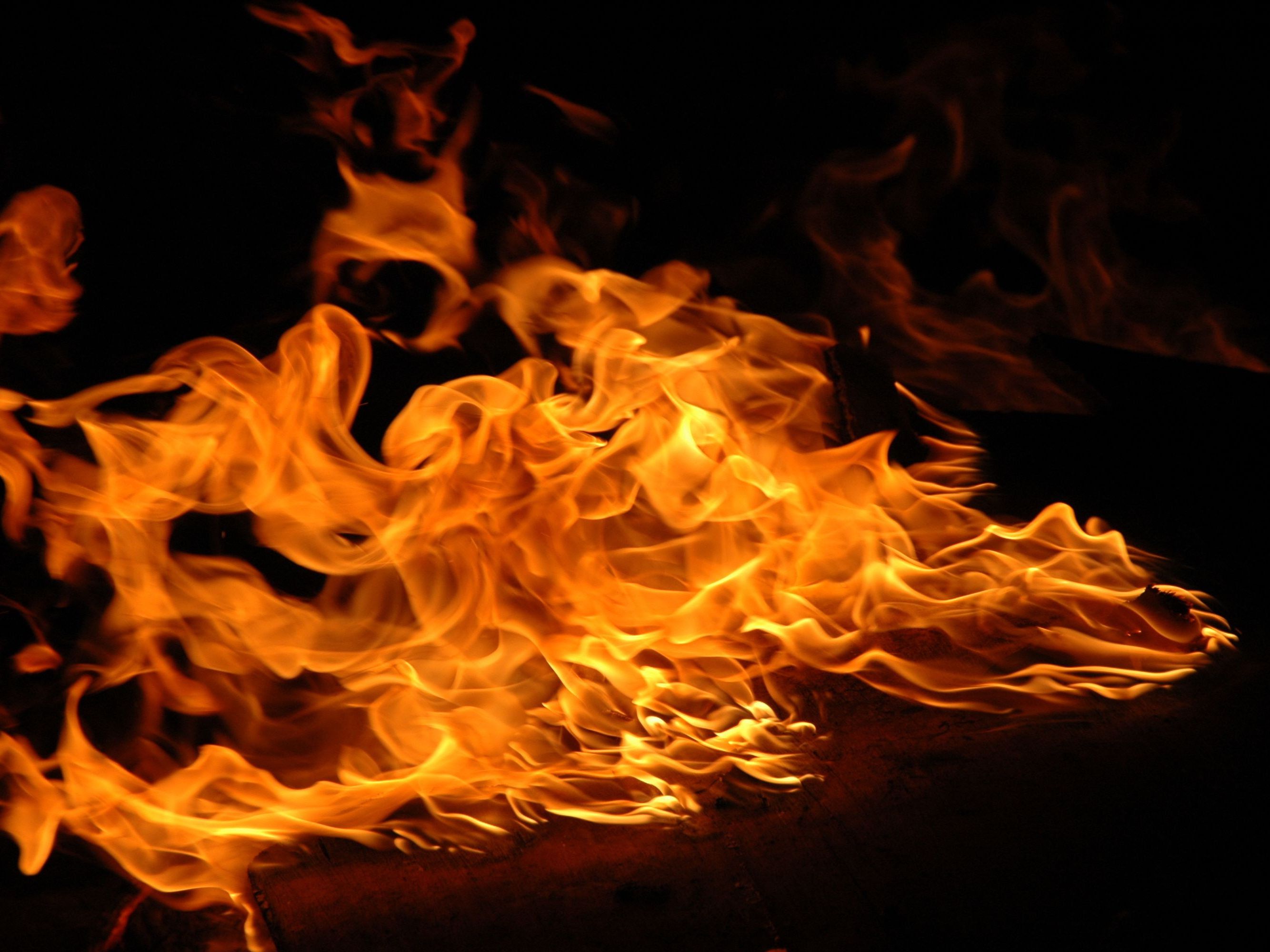 Fire breaks out at house in Putalisadak

Immigration Department closes all services except most essential

COVID-19 found in one of the deceased in Janakpurdham 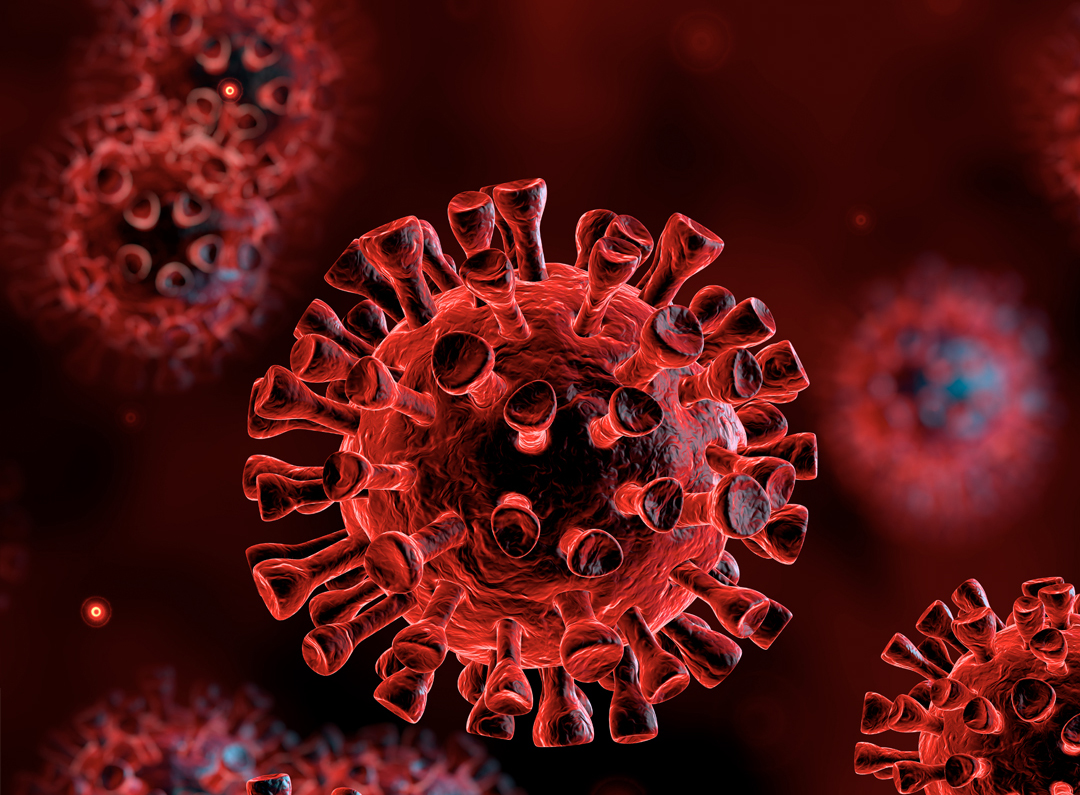 Risk of COVID-19 to stay in Nepal until India got rid of it, Health Minister Dhakal says