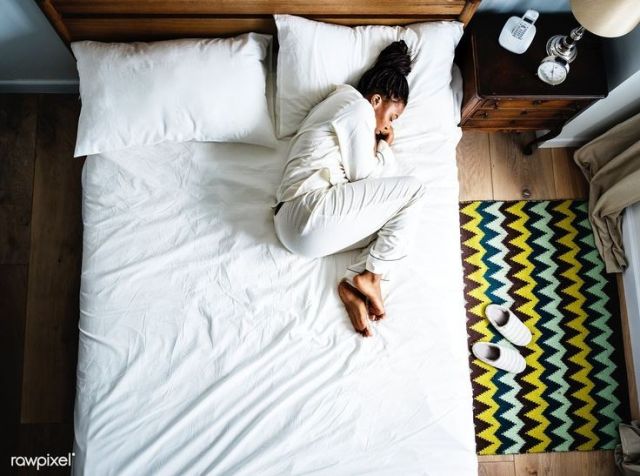 Nepal, with a patriarchal society, Marriage is a patriarchal institution and in that sense post-marriage depression is a by-product, not just side-effect, of this institution (A.Bhutani). It may sounds crazy but Post-marriage depression or blues is a reality. It can’t be considered only as blues but in some condition, it reflects as clinical depression among women which mostly prevails on first 3 years of wedding which relatively gets subside afterward or it seems to be adjusted, compromised or accepted.

Laura Stafford, professor and director of Bowling Green State University’s School of Media and Communication, and Allison Scott Gordon, associate professor in the University of Kentucky’s Department of Communication, have conducted two studies on depression in newly married women. In a study of 28 women they conducted in 2016, nearly half of the participants indicated they felt let down or depressed after their wedding, and some participants reported clinical levels of depression. In a 2018 study of 152 women, 12 percent reported feeling depressed after their wedding.

Expectation and Adjustment : Adjustment phase for women is not a limited phase but it is perpetual which repeatedly halts the ego and expectation of one’s after marriage. Depending on castes, geographical distribution , standard of living of groom’s family ,education level; level of blues differs.  If a woman chooses to voice her opinions, there are enough sanctions that the parents and in-laws including own’s spouse  impose on the woman through rhetorics  like “ Pothi Baseko Ramro Hudaina”.She needs to be devoted to her husband’s feet or to in-Laws. In this way perpetual dominance  can lead to a woman feeling isolated, not wanting to engage in social behaviour within family or outside and a perennial mode of panic and anxiety.  It severes the situation when the notions of a daughter-in-law as a “bearer of a family’s  pride and had to be automated to every house hold chorus like a robot with 100% efficiently. If not she had to go through other rhetoric’s like “ Dhanga navaeki aaimai “ or “ kasta paakhe maiti , kei nasikaera pathaexan “ as if you are missioned for any war of death to live because our society considers the women as epitome of sacrifice.

Legacy and sovereignty: With system of Kanyadaan, Women losses the control over self. The control that defines her plans, her freedom, her behavior and her execution. It will be more like legacy with sovereignty to groom. Sudden marked transition from center of care to center of full responsibilities within watchful environment and feeling of worthlessness creates a dispute on thoughts.

Under performance, Parting Thoughts, Spouse: Sudden transition to responsibities with watchful environment to a woman who have never or have slight experience to household chorus is quite challenging. With those continuous judgmental eyes with expectation of zero failure provokes anxiety and guilt among women. In parallel to that, with that disturbed mindset, it is quite difficult to focus on professional field. Hence woman had intense feeling of guilt of underperformance on both of the responsibilities which she needs to bear with in her.

To overcome with that situation, woman tries to rely on only person to whom she belongs to i.e. spouse. But the judgmental nature of spouse, constant argument and complex and contrary nature of spouse on this crucial phase provokes the thoughts of parting in seek of calmness and peace to the mind. Expectation of jovial and romantic conversation turns to the crucial arguments which lead the sentiments of the women down with in that new environment. Emotional abuse and physical abuse are other factors that account the marked post marital blues. Hence both partners need to acknowledge the symptoms and mend it within time. 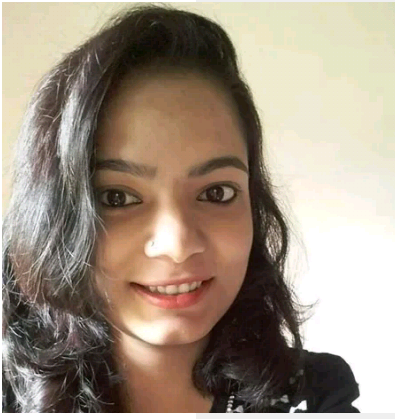