Kathmandu - Project for Improvement of Water Supply in Pokhara, the second-largest drinking water project in the country in terms of investment after Melamchi Water Supply Project, was resumed amid the pandemic coronavirus infection. The project halted its works for more than five months due to a lockdown imposed for the prevention and control of coronavirus.

Engineer of Water Supply Corporation Santosh Kumar Das said that eight technical human resources are scheduled to arrive to Nepal from Japan and they would join the job after completing certain health protocol and staying in quarantine. Only 25 per cent of the total physical progress is achieved despite the agreement to complete the project by August 11, 2021.

Drinking water in the tourist city would be distributed after the water treatment from Mardikhola and the distribution line would be upgraded under the Project for Improvement of Water Supply in Pokhara. Construction of a grid chamber and sedimentation tank is ongoing near the water source at Mardikhola. The sedimentation tank has the capacity of processing 42 million litres water daily. 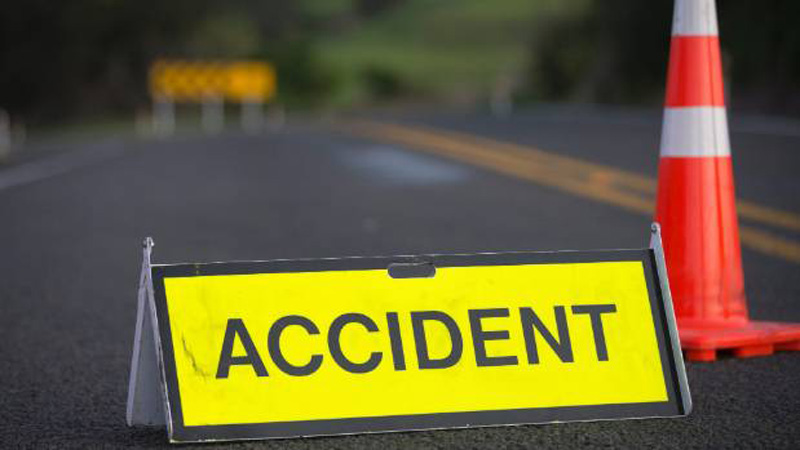 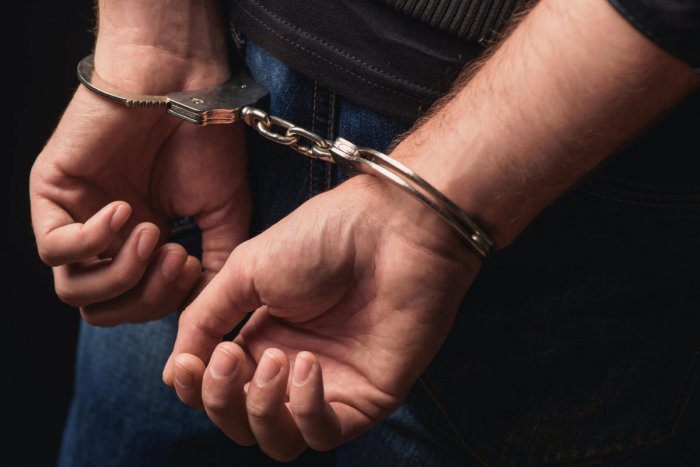 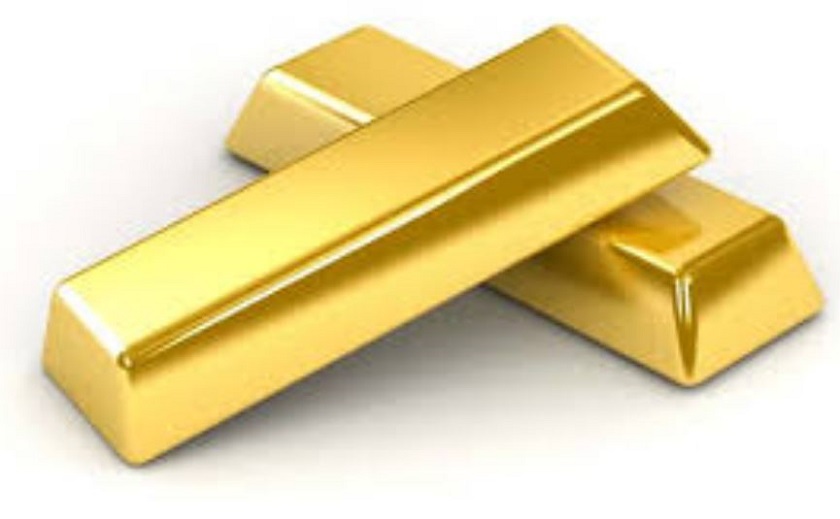 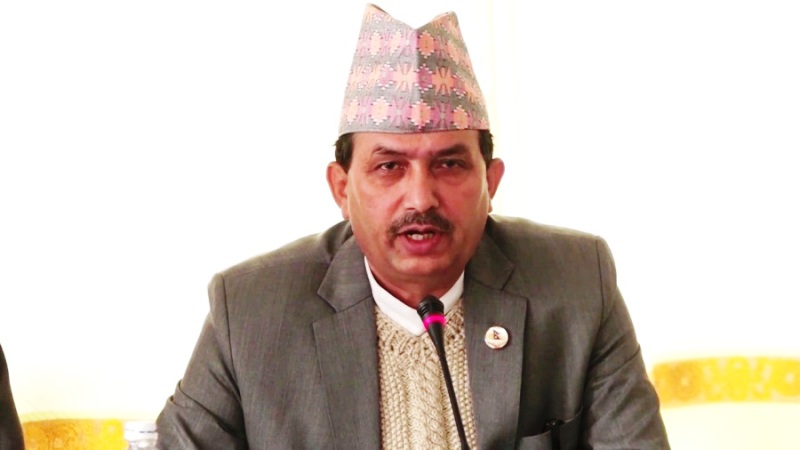 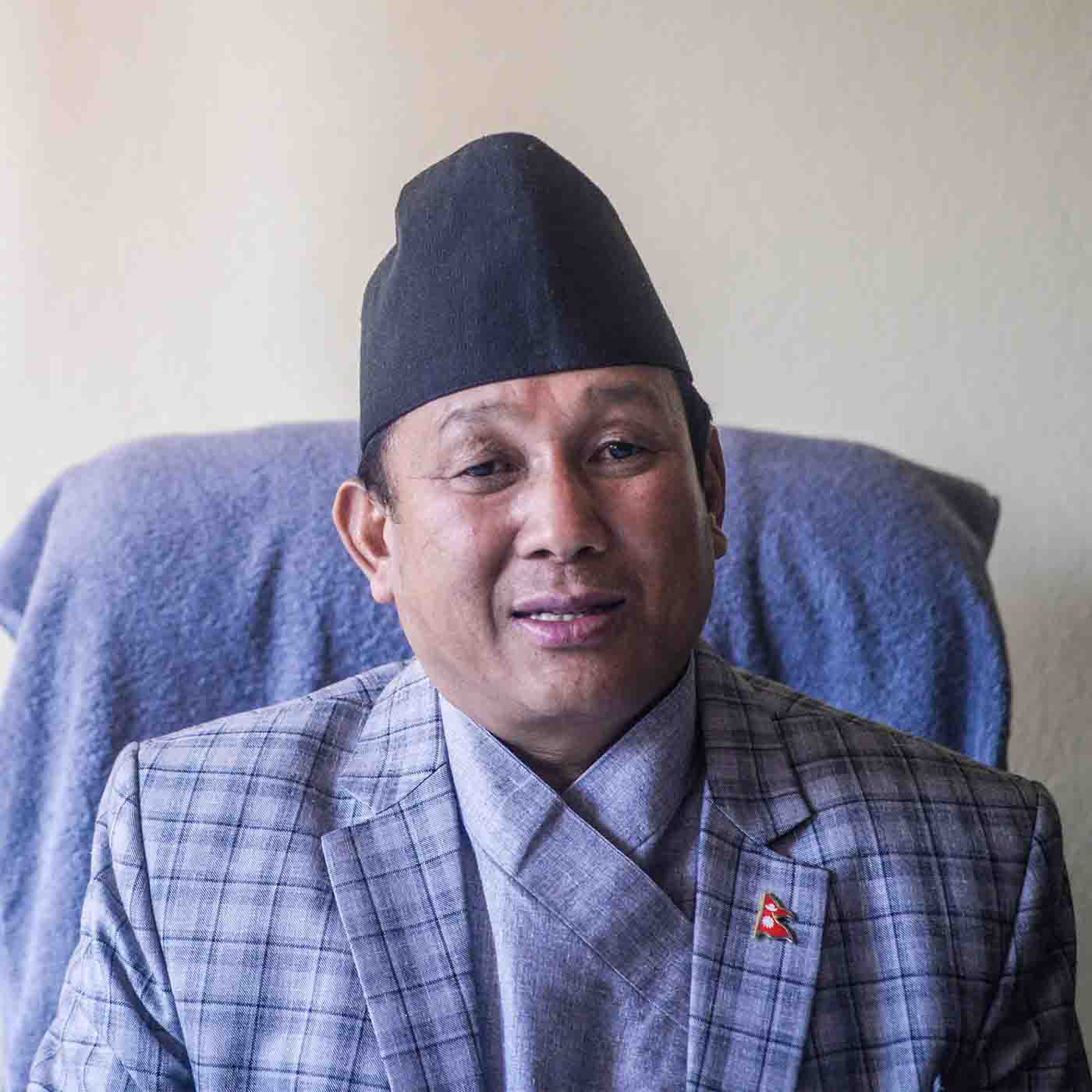