The World Economic Forum projects that by 2020, about US $5.7 trillion will be needed annually for green infrastructures investments in the world. Until 2030, adapting to climate change is expected to cost US $40 billion per year in Asia and Pacific.

Open deliberations on climate finance inside the United Nations Framework Convention on Climate Change (UNFCCC) setting focus on two angles: to begin with, having created nations solidly preparing assets in an anticipated and maintainable approach to developing nations' relief and adjustment measures; and second, a superior meaning of what ought to or ought not be considered commitments to the majority of climate finance accessible for developing nations. Regarding the first, the fundamental multilateral mechanisms accessible to catalyze and mobilize climate finance are the Global Environmental Facility (GEF) and the Green Climate Fund (GCF).

As a result of the 2010 UNFCCC COP16 climate meeting in Cancun, developed nations need to together moblilize at any rate $100 billion every year by 2020 through the GCF. In accordance with the Paris Agreement, India has been initiating the Clean Energy Revolution in Asia.

India’s environment policy is anchored in the Constitution of India, Article 48-A. National Environment Policy (NEP) 2006, which promotes sustainable development along with respect for ecological constraints and the imperatives of social justice.

The broad policy initiatives of the government are supplemented by actions of the State Governments, Non-governmental Organizations (NGOs), initiatives of the private sector and other stakeholders. 32 States and Union Territories have put in place the State Action Plan on Climate Change (SAPCC) attempting to mainstream climate change concerns in their planning process.

The Energy Conservation Act has been enacted to encourage efficient use of energy and its conservation. India has presented 'green bonds' innovative financial instruments to fund the RE sector in contemporary years. Green bonds have successfully issued by several large corporate and financial institutions such as Yes Bank, Axis Bank and Hero Future Energies which have raised millions of dollars.

Sadly, the same can't be said in regards to the majority of India's climate finance structures. One glaring case of foundational and unavoidable defilement in such manner is the National Clean Energy Fund (NCEF) which is supported through the carbon tax.

The carbon tax system in India is innately imperfect due for a few reasons. Right off the bat, it is a backhanded assessment which exchanges a definitive weight on the customer rather than the maker.

This invalidates the point of the demand since it doesn't influence the benefits of the maker and importantly neglects to go about as a compelling obstruction against coal and does not satisfactorily urge a move to RE.

India has set up a national adaptation fund with an underlying allocationt of Rs. 3,500 million (US $55.6 million) to battle the adjustment needs in segments like agriculture, water, forestry and so on in addition to sector-wise spending by the respective ministries. India faces a multi-billion dollar funding gap to implement the NAPCC.

The Economic Survey of India estimates that it will cost USD38 billion to meet the climate goals of the NAPCC. Existing climate finance volumes are insufficient to meet this goal and will need to be supplemented with budget revenue, international climate finance and private investment. India confronts a multi-billion dollar subsidizing hole to actualize the NAPCC.

The Economic Survey of India assesses that it will cost USD38 billion to meet the climate goal of the NAPCC. Existing climate finance volumes are deficient to meet this objective and should be supplemented with spending income, global climate finance and private venture.

China, in the same way as other different nations on the planet, is battling with the challenge of how to finance the transition to a feasible, low-carbon economy. A new report by The Climate Group and Deutsche Gesellschaft für Internationale Zusammenarbeit(GIZ) GmbH analyzes for the first time China’s existing climate finance policies and mechanisms at the sub-national level.

The Chinese view on finance matters within the 2015 Paris agreement is straightforward: the INDC reinforces the CBDR-RC principle and suggests that developed countries should provide “new, additional, adequate, predictable and sustained financial support to developing countries for their enhanced actions”.

China advocates for “quantified financing targets and a roadmap to achieve them” to be inserted into the Paris agreement. While reaffirming the need to secure the $100 billion threshold, it is not as strict as other developing countries about the source of funds, suggesting that the target “shall primarily come from public finance”.

The geopolitical circumstance of Bangladesh has made the nation critically sensitive to climate change, bringing about genuine effects of environmental change.

Considering Bangladesh's as of late finished political emergency, frail financial condition, difficulties of a gigantic populace, lack of resources and now the invasion of climate change, next to no choice is left yet to acknowledge these climate funds of which most are overseen by the Bank.

Duplicity of roles, absence of transparency and fair process in allotting funds, among different reasons, drove civil society associations contradict the area of funds commanded by the Joined National Framework Convention on Climate Change (UNFCCC) at the World Bank.

The setting up of Bangladesh Climate Change Trust Fund (BCCTF) under an Act of Parliament and the Government of Bangladesh funding it from its own resources over a number of years was a groundbreaking and laudable initiative.

It has dispensed a few hundred million US dollars to a few hundred projects in different ministries of the government and to NGOs. However, unfortunately over time, a number of instances of misallocation were brought to light by journalists and NGOs such as Transparency International Bangladesh (TIB).

This Bangladesh Climate Resilience Fund (BCRF) was set up alongside the BCCTF but with international funds from development partners such as the United Kingdom, the European Commission, Denmark and others.

It had a different governance structure with the donors represented in its governing board and was also managed by the World Bank rather than the government. Palli Karma Shahayak Foundation (PKSF), on the other hand, was chosen as the agency to manage those funds.

It has a very robust monitoring system. Pilot Project on Climate Resilience (PPCR) was a separate fund from the World Bank in Washington, as it was managed by the Asian Development Bank (ADB) in Bangladesh, and involved the International Finance Corporation (IFC) to bring in the private sector to tackle climate change. Bangladesh, being one of the most vulnerable developing nations, has a decent opportunity to get significant sums from the GCF, yet it should contend with different nations to get it. The criteria by which it will get additionally funding is not by stating their weakness over others, yet rather by showing great practice in transparency and responsibility of climate funding. 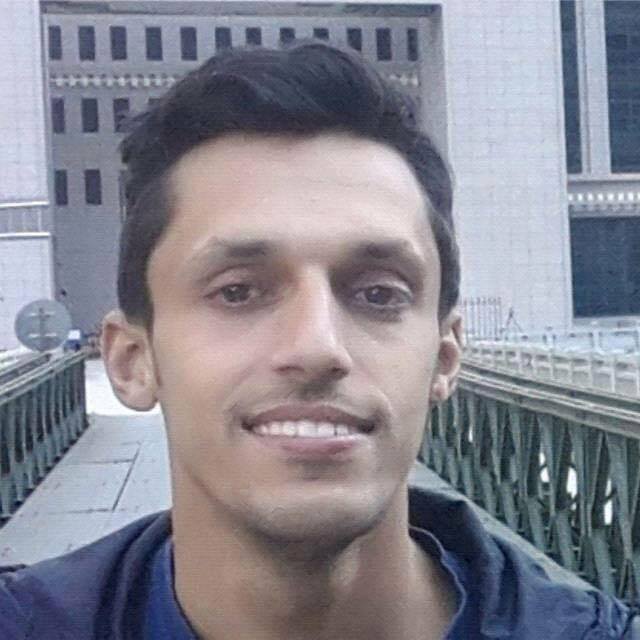